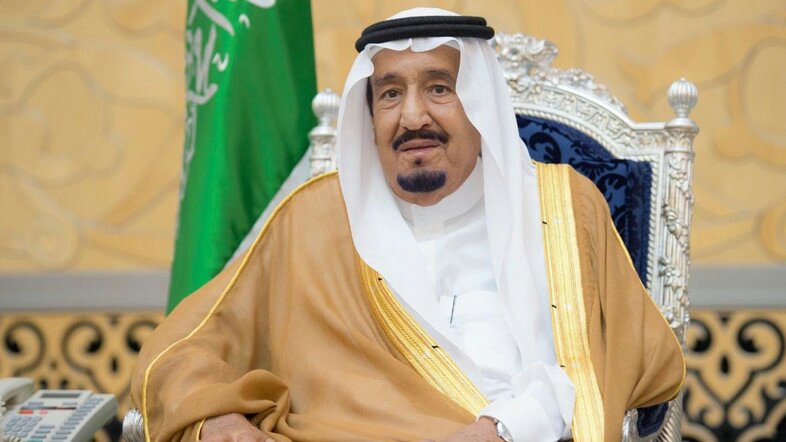 Saudi King Salman issued a Royal Decree on Tuesday establishing the “King Salman Complex”, the compound of King Salman for the Prophet’s Hadith.

According to the royal order, the complex will be located in the city of Al-Madinah.

It has a council of elite scholars from around the world, and its president and members are appointed by royal decree.

Sheikh Mohammed bin Hassan Al-Sheikh was also appointed as a member of the Supreme Scholars Council and Chairman of the Scientific Council of the Assembly.

A Royal Order was issued today, which reads as follows:

In the name of Allah the Merciful

With the help of Allah,

Having considered the Council of Ministers Regulation issued by Royal Decree No. (M / 13) dated 3/3/1414 AH.

And after considering the regulations, orders, royal decrees, resolutions and related instructions. In view of the great posture of the Prophet’s Sunnah among Muslims, as the second source of Islamic legislation after the Holy Quran, and in continuation of this country’s service to Islamic law and its sources; as well as the importance of the existence of a body concerned with the service of the Prophet’s Hadith, its sciences combined and classification, investigation and study. We ordered what is to come:

First: The establishment of a complex called (the compound of the Custodian of the Two Holy Mosques King Salman bin Abdul-Aziz Al Saud for the Prophet’s Hadith) which will be based in Medina.

Second: The complex shall have a scientific council that includes the elite of the scholars of Hadith in the world. Its president and members will be appointed by a royal decree.

Third: His Excellency Sheikh Mohammed Bin Hassan Al-Sheikh, a member of the Senior Scholars Council, is appointed Chairman of the Scientific Council of the Comlex.

Fourthly: We shall inform the competent authorities to adopt and implement our orders.