From the moment Saudi Crown Prince Mohammed bin Salman announced the launch of NEOM project on Tuesday, a project representing the next generation city and global center for innovation, trade and creativity in the kingdom, people wondered what does the project’s name stand for.

According to Al Arabiya the first three characters “NEO” comes from the Latin word which means “new”.

The fourth character “M” is the abbreviation of the Arabic word “Mostaqbal” which means “future.”

Everything you need to know about NEOM project

NEOM’s land mass will extend across the Egyptian and Jordanian borders, rendering NEOM the first private zone to span three countries. The project will be backed by more than $500 billion over the coming years by Saudi Arabia. 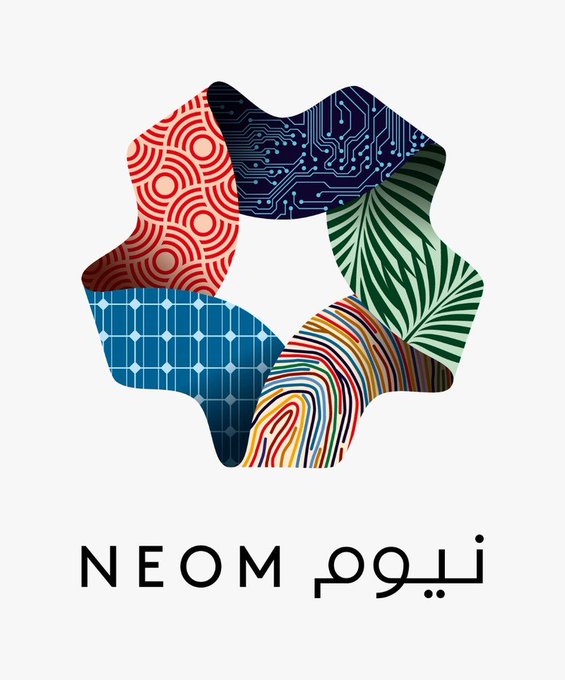 NEOM aims to thrive the transformation of the Kingdom into a leading global hub through the introduction of value chains of industry and technology.