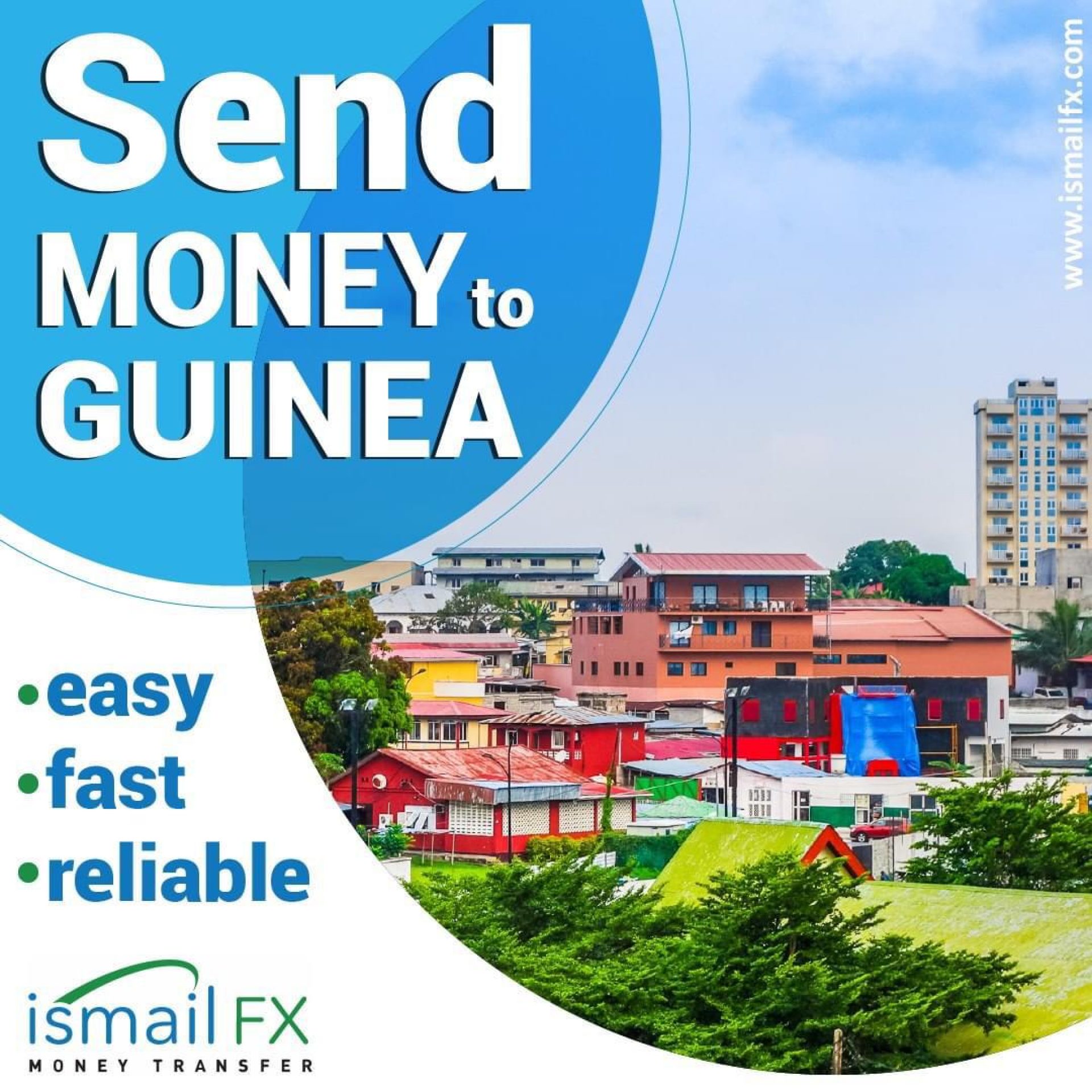 Defense ministers of the 41-nation Islamic Military Counter Terrorism Coalition (IMCTC) reaffirmed the importance of the military role in combating terrorism, and agreed to boost military capabilities as well as coordination to dismantle terrorist organizations.
The IMCTC defense ministers, in their maiden meeting here on Sunday, also agreed to step up cooperation to cut off financial support to terror outfits.
“The defense ministers emphasized the importance of providing necessary military capabilities to ensure that terrorist organizations are weakened, dismantled, eliminated and deprived of the opportunity to reorganize,” said a final declaration released by the IMCTC Ministers of Defense Council, here on Sunday. The declaration also “stressed the importance of the military role in combating terrorism, enhancing security and peace in the coalition member countries and contributing to regional and international security and peace.”
The final declaration, released after the meeting of the Ministers of Defense Council, also formally announced the launch of the IMCTC. The ministers expressed their deep appreciation for the efforts of the Kingdom in forming the coalition, and for hosting the inaugural meeting of the IMCTC ministers of defense.
The defense ministers also expressed their gratitude to Crown Prince Mohammed bin Salman for presiding over the meeting and managing its proceedings.
Referring to the deliberations at the meeting, the declaration said: “Terrorism has become deadlier than ever before, particularly in our Islamic world, which suffers from the crimes of terrorism, inflicting heavy losses in property and lives, and has shattered the dreams of broad sectors of societies trying to live in peace and tranquility.”
The defense ministers called for combating extremism and terrorism in ideology domain, and reaffirmed their determination “to work with every possible means to confront extremism and terrorism, in all their ideological notions and perceptions, to reveal their truth.”
“The ministers renewed their determination to address terrorism through education and knowledge, to highlight correct Islamic concepts, and to establish the truth of moderate Islam, which is consistent with human nature and common values,” said the statement.
On the working mechanism of the IMCTC, the declaration said: “The defense ministers agreed to secure the IMCTC headquarters in Riyadh, provided that Saudi Arabia will meet the coalition’s needs and complete all necessary legal and regulatory requirements to enable it to carry out the tasks.”
They also agreed to appoint IMCTC officials including a secretary-general, while the member countries will be entrusted with the task to nominate their delegates. The statement further said that the Ministers of Defense Council will meet annually and whenever necessary, to follow up on the strategies, policies, plans and programs to achieve the IMCTC’s objectives.
The defense ministers also agreed to combat terrorism in the communications domain with emphasis on the role played by media and the importance of embracing the media channels in fighting terrorism.
The ministers also stressed “the importance of investing in digital media platforms to raise awareness among members of society and prevent them from succumbing to terrorist messaging.” On terror funding, the defense ministers emphasized the importance of draining the sources of terrorist financing and cutting off any financial support for terror operations and activities. “This can be achieved by coordinating efforts to combat terrorist funding and shutting down the flow permanently,” said the statement, calling for more actions to improve compliance with international standards.