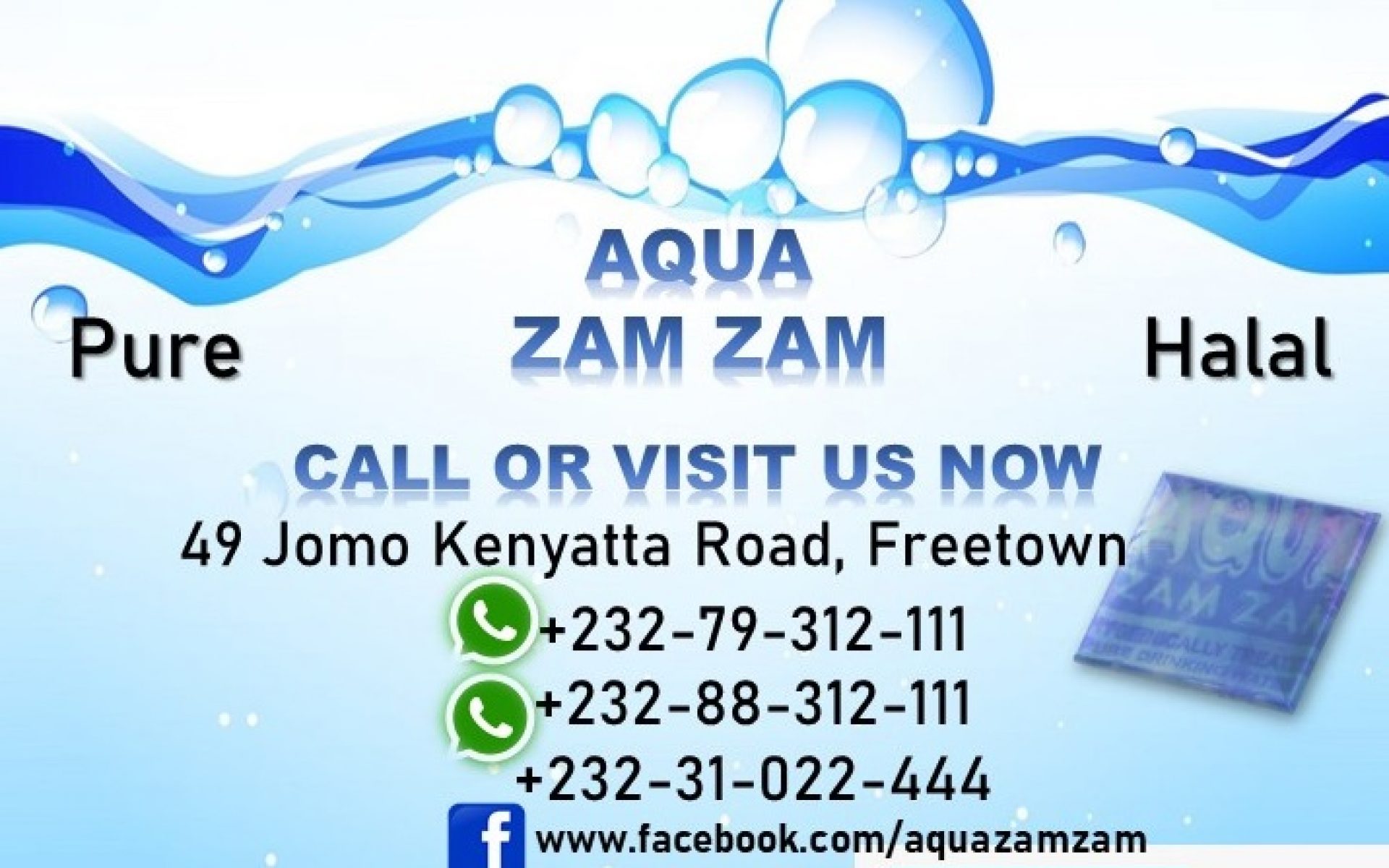 Muslims are expected to become the second-largest religious group in the United States after Christians by 2040, according to a new report.

There were 3.45 millions Muslims living in the US in 2017 representing about 1.1 percent of the total population, a study by Pew Research Center found.

At present, the number of Jewish people outnumber Muslims as the second-largest religious group but that is expected to change by 2040 because “the US Muslim population will grow much faster than the country’s Jewish population”, the report said.

The number of followers of Islam in the US has grown at a rate of about 100,000 per year because of the migration of Muslims and higher fertility rates among Muslim Americans, Pew Center found during its demographic and survey research.

“Since our first estimate [2007] of the size of the Muslim American population, the number of US Muslims has been growing rapidly,” it said.

Christianity is by far the largest religion in the United States with different denominations representing about 71 percent of the population.