Real Madrid superstar Cristiano Ronaldo has left his global Muslim fans overwhelmingly thrilled by greeting them in Arabic during a live stream on his Instagram, Daily Pakistanreported.

Interacting with his followers in a live chat on Sunday, Ronaldo was asked by Arab fans to “speak in Arabic”.

The four-time Champions League winner said that he did not know the language; however, he appeased his Muslim followers by greeting them with a “Salamalaikum”.

Soon after that, the internet went crazy.

I’m so proud of him. Doing the most for us

thats why hes the GOAT 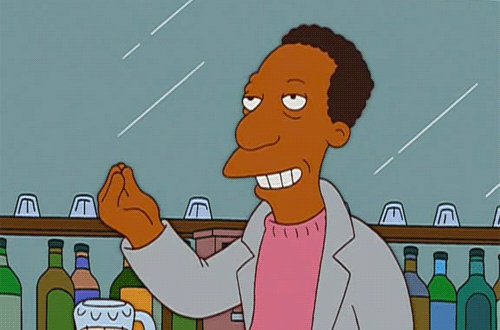