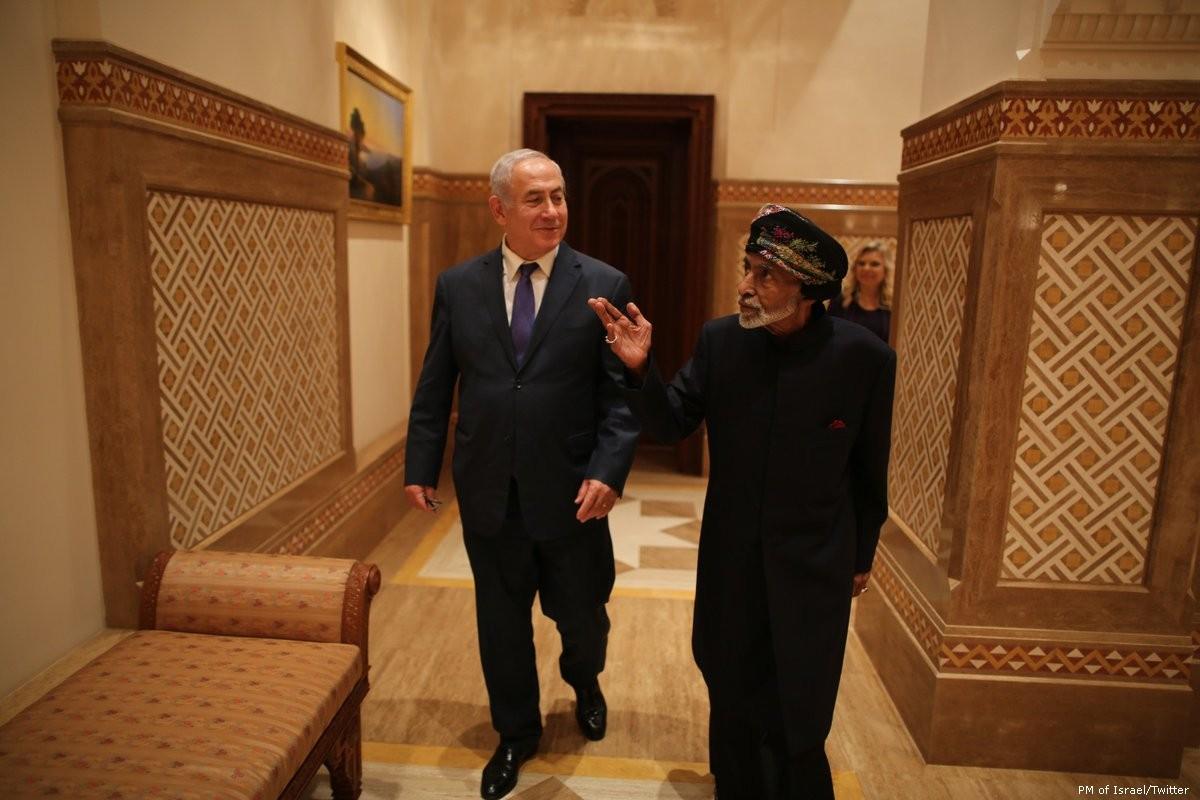 Is Israel a nuclear power? In 1986, Mordechai Vanunu, the Israeli former nuclear technician, revealed to the British media details of Israel’s nuclear power programme and was eventually jailed for 18 years – he spent more than 10 of those years in solitary confinement. He later converted to Christianity and took the name John Crossman.

Israel has carried out thousands of assassinations since its creation and continually denied them. The Israeli writer and journalist, Ronen Bergman, author of “Rise and Kill First,” a revelatory history of Israeli strikes on individual enemies, has told how the Israeli heavy-handed military censorship makes him and other Israeli journalists write the phrase, “according to foreign reports,” before the conclusions they reach, although they reach their conclusions based on first-hand knowledge, especially pertaining to nuclear weapons.

Israel forced a whole people out of their homeland yet the official Israeli narrative claims that they chose to leave their homes of their own free will. UN agencies and resolutions called for the return of Palestinian refugees to their homes. Established Israeli historians, many of the old generation who are still alive, contradict this laughable claim. Still, the official rhetoric clings to it and astonishingly the young Israeli generation deal with this propaganda as indisputable fact.

One of these open secrets is Israel’s relationship with Arab leaders which goes back to before the creation of Israel. They never stopped, they had only to be kept a secret, because the undemocratically installed regimes always feared public backlash. This drama has been going for about a century now. These leaders used to pay Palestinians lip service, negligible support as a smoke screen, and enjoy the benefits of this forbidden relation – ruling their countries permanently.

Whoever follows the wave of Israeli normalisation with Arab and Muslim countries would feel as if as a whole iceberg is melting so fast that it would soon turn into a torrent that would wash away the Palestinian conflict. Two people are very happy about this – Netanyahu and Trump. These two leaders are so self-centred they will cause their people unprecedented harm. Both of them are reckless and cannot really understand the consequences of damaging the credibility of their Arab and Muslim allies by exposing their illicit alliance with Israel.

As the saying goes, “a wise enemy is better than a foolish friend”. Trump proved to be a foolish friend of Israel. Several days ago, commenting on the murder of the Saudi journalist Jamal Khashoggi in the Saudi consulate in Istanbul, he said: “If you look at Israel, Israel would be in big trouble without Saudi Arabia. So what does that mean? (Is) Israel going to leave? Do you want Israel to leave? We have a very strong ally in Saudi Arabia.”

Trump dealt three blows in one in this stupid press conference. First, to the United States, presenting it as blood sucking state that does not care about law or ethics as long as it is paid the right price, something that is common within the third world. The second blow was dealt to Israel, which is very keen on presenting itself as a self-dependent modern state, superior to its neighbours. He simply said that Israel would have survived without the collusion of Saudi Arabia which is trusted by Muslims to protect their holy sites not surrender them to foreign invaders. Moreover, he says that Israel is not a permanent creation but a temporary one, which could leave with the help of America and Saudi Arabia. It is so fragile that it could be destroyed by cutting off Saudi support to it.

Finally, the most severe blow was to Arab regimes in general and the Saudis in particular. What he said actually meant that these governments are merely agents and minions of the United States and Israel. They do not deserve to be trusted with the land and riches of the Muslim Ummah, let alone its holy sites in Makkah, Madina and Jerusalem. All these conclusions correspond perfectly with Al-Qaida and the rest of the jihadi organisations’ ideologies in the Muslim world. Trump simply gave a very strong push to the all violent organisations in the Muslim world.

The anti-Saudi media is so jubilant that it is almost dancing, while the Saudi media is in a trance. Social media is full of cartoons, jokes, sneer poetry and fiery speeches by hard-line leftist and Islamists. All are adamant about bringing about the downfall of the Saudi government.

Other Arab governments will soon join the parade due to Ibn Salman’s pressure. He wants in return Israeli and American support to acquit him of the Khashoggi murder and install him as the next king of Saudi Arabia.

The scene of President of Chad General Idriss Déby paying homage at Yad Vashem, the Holocaust memorial in Jerusalem, sends messages in many directions. To the Israelis, that Netanyahu is a competent Prime Minister and he is breaking the Islamic and Arab boycott which lasted for decades. His visit is not mere acknowledgement of the Holocaust tragedy, which he was not related to in any way, but a kind of acknowledgment of the Zionist supremacy and narrative and their full entitlement to the land of Palestine. General Déby will soon enough realise that he made a fatal mistake. He has given his enemies a sharp knife to slaughter him with, but this time according to Sharia laws.

The last two decades taught us few valuable lessons in the Middle East. Tyranny and corruption will certainly give birth to terrorism. Even if terrorism is quilled it will always lead to a higher level of violence and terrorism. Change in the Arab world is imminent and no one can stop it. As well as democracy-thirsty multitudes in the streets of Arab capitals would be the downfall of Israel and its western allies.

I wonder if the American media will call the upcoming Arab popular revolutions an Arab Spring again.

The views expressed in this article belong to the author and do not necessarily reflect the policy of Sierra Leone Islamic Web.