CAN 2019: African Nations Cup Pushed One Week for Ramadan. 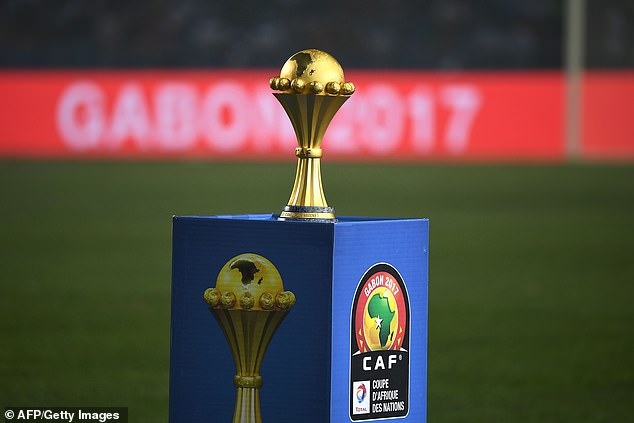 CAIRO — The Confederation of African Football (CAF) has agreed to postpone the Africa Cup of Nations (CAN 2019) for six days to allow Muslim players to rest after the fasting month of Ramadan, Daily Mail reported on January 29.

CAN 2019, the African continent’s most prestigious championship was supposed to start on June 15.

As the holy fasting month of Ramadan is scheduled to end on June 4, the CAF agreed to reschedule the competition to kick off on June 21 to allow Muslim players more time to rest after fasting for a complete month.

Ramadan is the most sacred month in the Islamic calendar.

Muslims abstain from food and drink from sunrise to sunset during Ramadan, making it difficult for their teams to train or play. Ramadan is the 9th month of the Hijri calendar of Islam which is a lunar calendar.

This means that months begin when the first crescent of a new moon is sighted. And since this type of calendars is 11 to 12 days shorter than the solar year, Ramadan and all Hijri months migrate throughout the seasons.

The move came after a request from the five countries of the Union of North African Football Federations (UNAF); Egypt, Libya, Tunisia, Algeria, and Morocco.

CAN 2019 will be the first ever African Cup of Nations to be contested between 24 teams as the CAF has expanded the number of qualified teams from 16.

The rescheduling plan is expected to raise the quality of the competition since a lot of Africa’s biggest stars, including Egypt forward Mohamed Salah and Senegal winger Sadio Mane, are Muslims.

According to the US World Book Encyclopedia, Islam is the largest religion in Africa, followed by Christianity. The Encyclopedia Britannica also estimates that ¼ of the world’s Muslim population is formed of Africans.