FOISIL Completes The Knock Out Stage Of The Sixth National Quranic Memorization Competition In The North, Northwest, South And Eastern Regions in Sierra Leone. 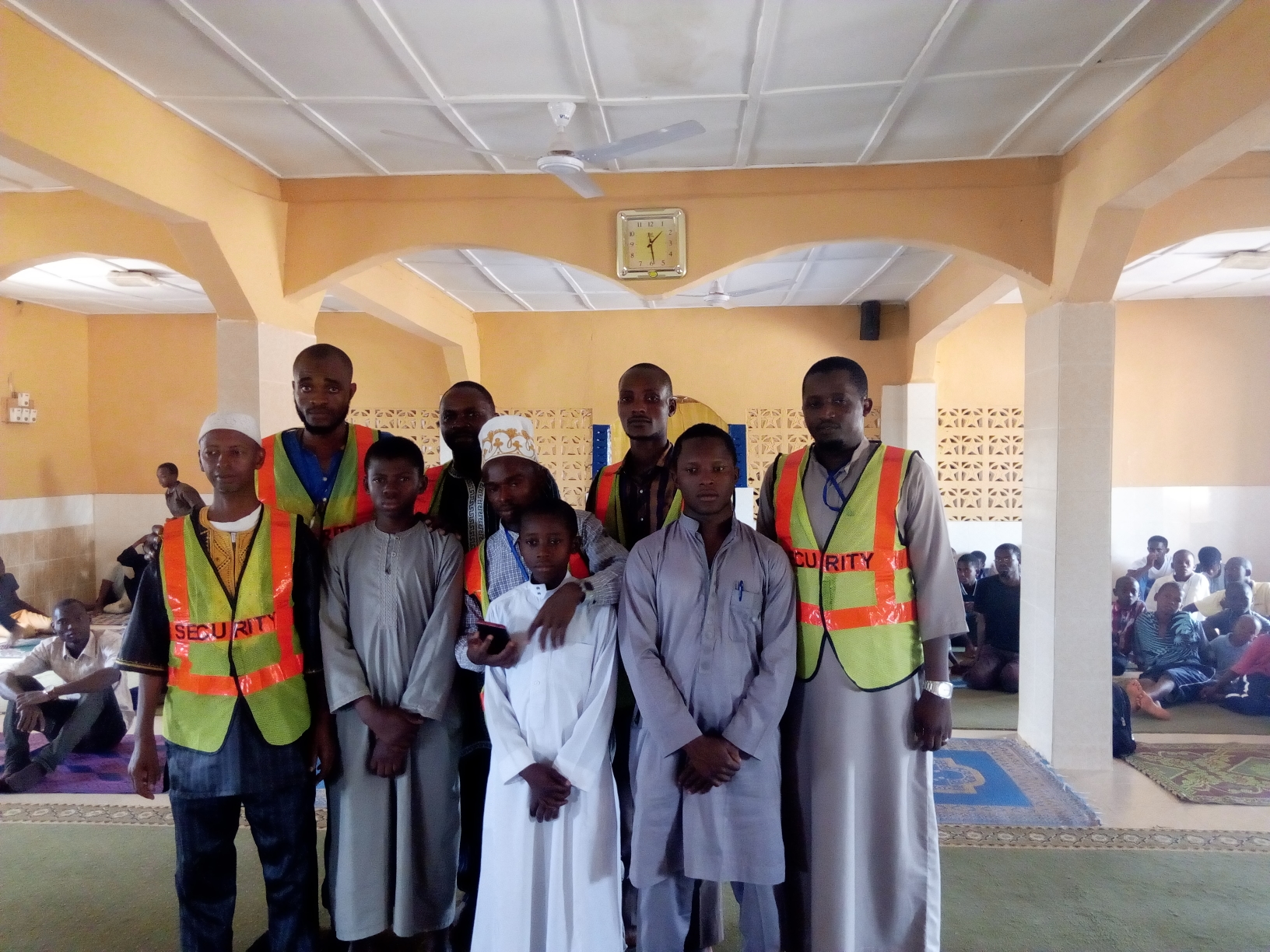 The build up to any of FOISIL’S past National Quranic Memorization Competitions have been preceded by Knock Out stages conducted within the country regionally.

Applicants for the Competition are put in preliminary Quranic Memorization Competition were the best in a region is selected to represent his or her region.

Following the conduction of the Knock out stage in some parts of the country, the following individuals listed below have obtained the best of performances to represent their regions:

Western Area Knock Out Competition is scheduled to take place on Sunday, February 24th 2019 at 10:00 AM at FOISIL office at 323C Bai Bureh Road,Calaba town, via K-STEP. The general public is invited.