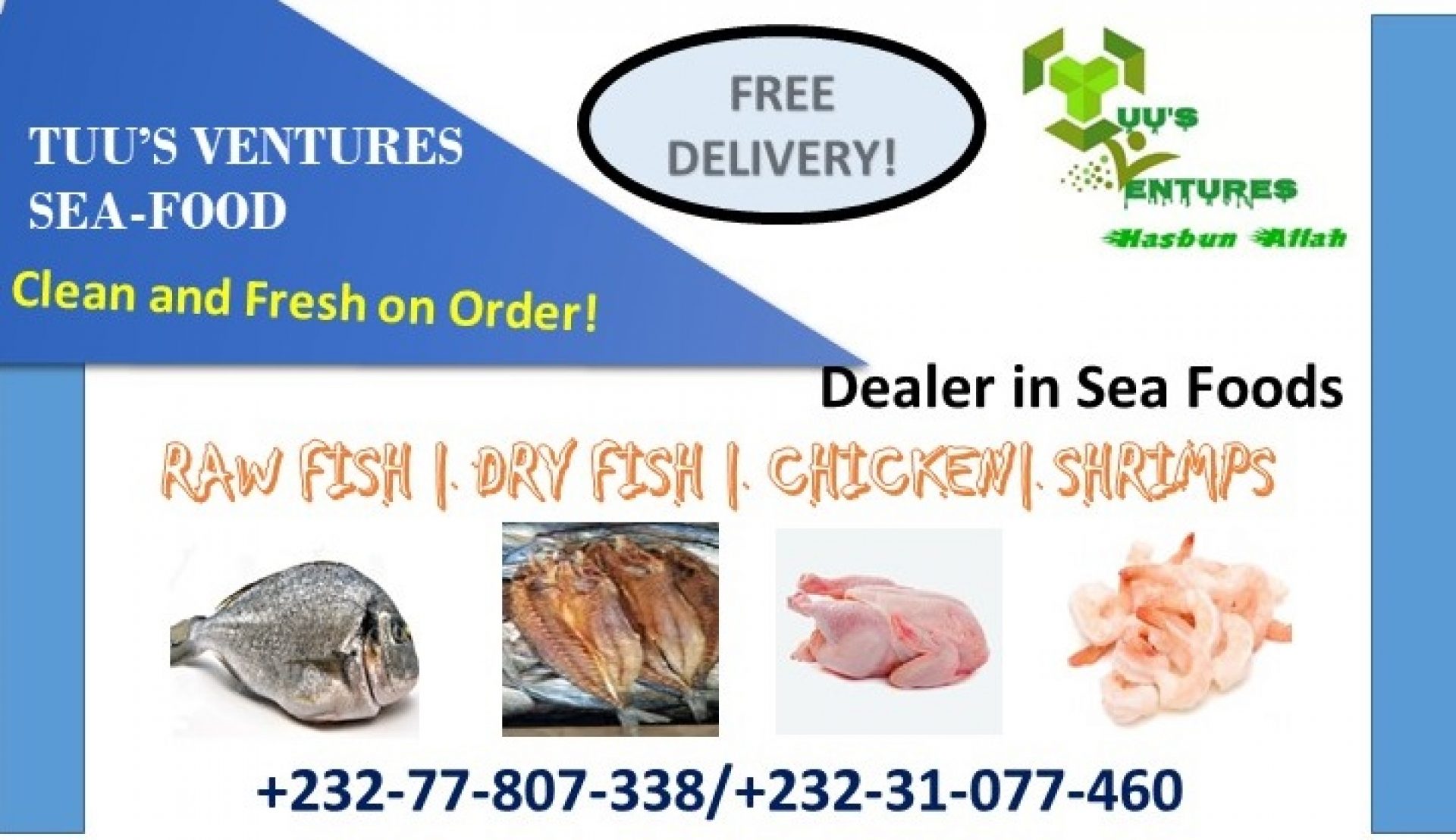 What is the ruling on one who wants to become Muslim, and knows that there is a Messenger to humanity, and believes in him, but he does not know his name? Has he become Muslim, or must he first know the name of the Messenger? Is it acceptable for him to know [the Prophet’s] kunyah, or a name other than Muhammad, such as Ahmad or al-Maahi?

No one becomes Muslim until he utters the Shahaadatayn (the twin declaration of faith), if he is able to utter it, or affirms its meaning. An-Nawawi (may Allah have mercy on him) said:

Ahl as-Sunnah – the scholars of hadith, the fuqaha’ and the scholars of kalaam – are agreed that the believer who is deemed to be among the “people of the qiblah” [i.e., Muslims] and will not abide forever in Hell can only be the one who believes in his heart in the religion of Islam with certainty and free of any doubts, and utters the Shahaadatayn (the twin declaration of faith). Whoever omits either part of it is not one of the people of the qiblah at all, unless he is unable to utter it because of a speech defect, or because he was not able to utter it before death overtook him suddenly, or for some other reason, in which case he is indeed a believer.

Shaykh Ibn Baaz (may Allah have mercy on him) said:

If he is not able to utter these words, such as one who is nonverbal, then his becoming Muslim is done by writing, if he is able to write, or by making gestures or signs which indicate that he has truly become Muslim and has accepted Islam willingly.

It is obligatory to mention in the Shahaadah (testimony of faith) the name of the Prophet Muhammad (blessings and peace of Allah be upon him); all his names and his kunyah are equal in that regard, such as Muhammad, Ahmad, al-Maahi, Abu’l-Qaasim, and so on.

Al-Haleemi (may Allah have mercy on him) said:

If a disbeliever says: “Laa ilaaha illa Allah, Ahmad rasool-Allah [There is no god but Allah, Ahmad is the Messenger of Allah]”, that is the same as saying “Muhammad rasool-Allah [Muhammad is the Messenger of Allah].” Allah, may He be glorified and exalted, says (interpretation of the meaning): “…and bringing good tidings of a messenger to come after me, whose name is Ahmad” [as-Saff 61:6]. The meaning of the two names is the same.

So there is no difference between Ahmad and Muhammad.

If he says: “Abu’l-Qaasim rasool-Allah [Abu’l-Qaasim is the Messenger of Allah],” the same applies. And Allah knows best.

If someone knows that there is a messenger to mankind  whom Allah sent to all people, and does not know his name, but he believes in him and testifies to that verbally, then he is a Muslim, such as if he says “I submit to Allah and embrace the religion of Islam,” or “I believe in the Messenger in whom the Muslims believe.” Allah, may He be exalted, tells us that Pharaoh said, as he was drowning, “I believe that there is no deity except that in whom the Children of Israel believe, and I am of the Muslims”, but Allah, may He be exalted, responded to him by saying “Now? And you had disobeyed [Him] before and were of the corrupters?” [Yoonus 10:90 – interpretation of the meaning].

This indicates that if he has said these words before he started to drown, it would have been accepted from him.

If a disbeliever says something to indicate that he has entered the religion of Islam and believes in our Prophet Muhammad (blessings and peace of Allah be upon him), then it is to be accepted from him and he is to be deemed a Muslim, then after that he is to be taught the Shahaadatayn with the correct wording.

In fact even if a disbeliever limits himself to saying “Laa ilaaha ill-Allah (there is no god but Allah),” then he is to be deemed a Muslim, after which he should be taught the testimony that Muhammad (blessings and peace of Allah be upon him) is the Messenger of Allah, and be instructed to say it.

Shaykh Muhammad ibn ‘Uthaymeen (may Allah have mercy on him) said, after quoting some hadiths in which the Prophet (blessings and peace of Allah be upon him) instructed disbelievers to say the Shahaadatayn:

These texts and others like them indicate that a person’s Islam is not complete without the Shahaadatayn.

This indicates that by saying Laa ilaaha ill-Allah, the man had entered Islam and thus his life was protected.

Also, when the Prophet (blessings and peace of Allah be upon him) was present at the deathbed of his paternal uncle Abu Taalib, he kept saying to him: “O uncle, say Laa ilaaha ill-Allah, a word by which I will plead for you before Allah,” and he did not mention the second Shahaadah, which is the testimony that Muhammad is the Messenger of Allah.

What appears to me to be the case, based on the evidence, is that if a person testifies that there is no god but Allah, he has entered Islam, then he should be instructed to testify that Muhammad is the Messenger of Allah.